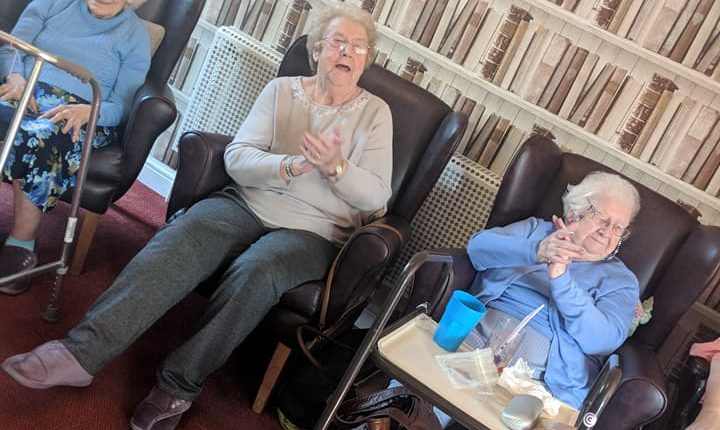 Yesterday we were happy to welcome Melody from Lost Chord for a special afternoon of Music. Lost Chord aims to have a positive effect on dementia by using music to stimulate the areas of the brain which are still intact. They hope to maintain some sort of communication with residents suffering from dementia for a longer period of time through the different stages of the disease. This is particularly important where verbal communication is no longer possible.

Their work confirms clincical evidence that there are certain areas of the brain associated with musical patterns which remain potentially responsive, even when other areas have virtually deteriorated.”

“Music is the key which unlockes the door behind which a frightened, intimidated and himiliated person hides because life at times can be just too awful to bear!!” 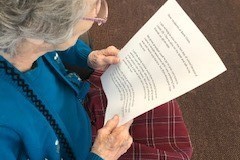 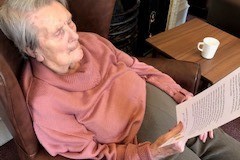 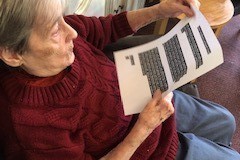 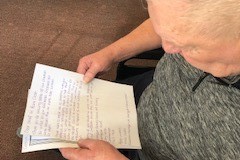